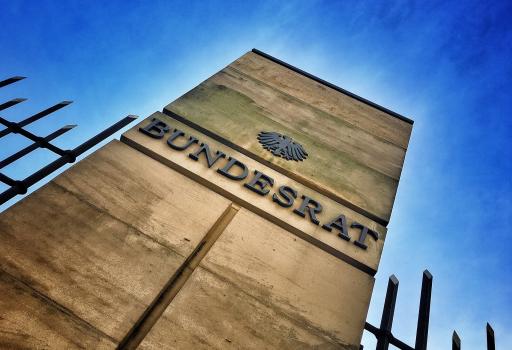 Today, the German Federal Council (Bundesrat) passes a resolution stating that gas storage is an important part of a future hydrogen infrastructure and urging the Federal Government to consider gas storage adequately when implementing the National Hydrogen Strategy.

The resolution that was brought into the Higher Chamber by Lower Saxony and Mecklenburg-Vorpommern addresses a legal framework for a hydrogen economy. In article 6 it states: „The German Federal Council notes that a comprehensive approach of all gas market participants is necessary to create a hydrogen infrastructure and secure hydrogen supply in Germany. Thereby, existing gas storage facilities that must be further developed towards hydrogen readiness play a key role. The German Federal Council urges the Federal Government to consider this adequately when implementing the National Hydrogen Strategy”.

The Initiative Erdgasspeicher e.V. (INES) welcomes that political decision-makers consider gas storage as an indispensable part of the energy infrastructure. Sebastian Bleschke, Managing Director at INES, therefore comments the resolution as follows: “Taking gas storage into account looking at hydrogen infrastructure is the right thing to do. Only in combination with gas storage, hydrogen will contribute profoundly towards completing the Energy Transition. Hydrogen, stored in widely distributed reserves, relieves networks, provides security of supply in the industry and transport sectors, and supplies energy even in times of no sun or wind.”

To take gas storage into account adequately in the implementation of the National Hydrogen Strategy – as the Federal Council called for – INES recommends:

The German Federal Government has passed its National Hydrogen Strategy in June 2020, thereby addressing production and usage scenarios for renewable gases and, in particular, hydrogen. Within the past five months, the debate has taken on the question of regulating hydrogen infrastructures more and more. The Federal Network Agency consulted different regulation scenarios for hydrogen networks in the summer. INES has proposed an adaptive regulatory approach which takes into account the actual state of the hydrogen market. INES objects a short-sighted transfer of the current regulatory framework for natural gas.

PDF of this press release